You are here: Home › Medford History › From Africa To Medford: The Untold Story

Few people today are aware of the extent to which slavery and the slave trade permeated New England, even in our own back yard. In the 2000s, students and faculty from Tufts University and Medford High School worked with Medford’s Royall House & Slave Quarters Association to create an exhibit presented at the Medford Historical Society on the slave trade, and to tell the untold story of the 27 slaves owned by Medford’s Royall family in the 18th century. The links below offer useful material from the exhibit to highlight the contributions made by these forgotten Medford residents.

Africa and the Slave Trade

While many African rulers accumulated wealth and power from the slave trade, life for thousands of ordinary Africans was often severely dislocated. Africa and the Slave Trade 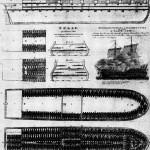 The middle passage was a time of extended suffering for many slaves. The Middle Passage 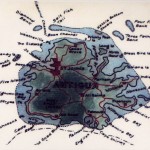 On the sugar plantations of Antigua in the seventeenth and eighteenth centuries, Antigua planters paid little attention to preserving the lives and health of their enslaved property as long as it was possible to obtain new slaves from Africa. The Antigua Connection 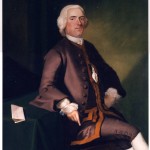 Timothy Fitch was a Medford slave trader and merchant. Fitch’s captains sailed from Boston to West Africa, carrying Medford rum and other goods to exchange for slaves. Timothy Fitch 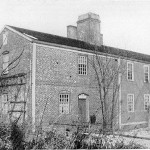 The Slave Census of 1754 notes that “there were in Medford 27 male and 7 female slaves and 15 Free Blacks”. Slavery in Medford 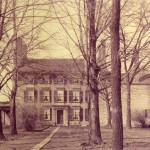 The relatively low number of people living in slavery in New England colonies was not due to antislavery sentiments. Rather, economic, social, and geographic conditions resulted in a distinctly New England pattern of slavery. Slaves in New England

The Mark of Belinda Sutton 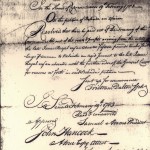 Belinda, an enslaved woman in the Royall House, wrote a petition in 1783 requesting an income from the estate of her former owner, Isaac Royall. The Mark of Belinda Sutton 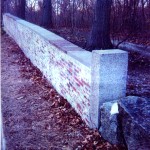 Our image of a “slave” may be of someone who had only physical strength. But historians have noted that a wide range of skilled labor roles were filled by northern slaves. Slave Contributions 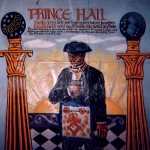 The creation of the first African Masonic Lodge came about due to the unrelenting efforts of Medford resident Prince Hall and fourteen others who took the “initial steps to form America’s first Black institution.” Prince Hall